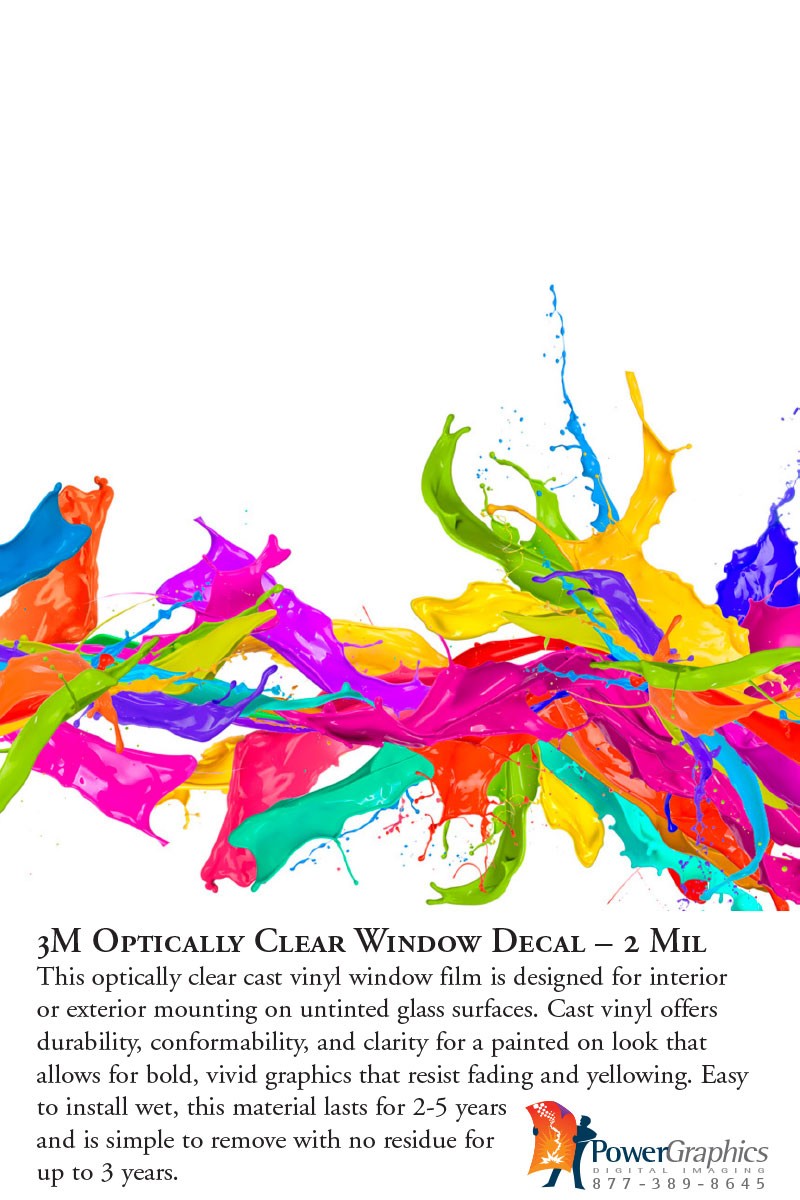 This 2 mil optically clear cast vinyl window film is designed for interior or exterior mounting on glass surfaces. The special adhesive allows the graphic to remain removable for up to three years, while allowing unprinted areas to offer a completely clear view through the glass. Optionally, the image areas can be under-printed with white for the best visibility in a window. This material should be installed wet, and instructions are available in the Installation Instructions tab, as that's the best way to achieve a clear, bubble free appearance on glass. Because this is a cast vinyl, it's conformable to curved surfaces such as car windows. Available in widths up to 60".

The product photos above show the 3M Optically Clear Window Graphic sample on a window from both the inside and outside. Generally, we recommend the white floodcoat behind all or part of the design when the decals are being used for advertising purposes because they make the image much easier to see. If the graphic is being used for decorative purposes, it's best without the white floodcoat as it will look brighter from the inside. In the example photo, you can see how it's almost impossible to see the clear areas of the decal, other than the edges, For that reason, it's common to cover an entire pane of glass if the goal is make it difficult to tell there is a graphic on the window at all.

The clarify of the film makes it virtually disappear on glass, mirrors or acrylic. The graphic stays cleanly removable for 3 years, where other materials get more aggessive over time and are only guaranteed removable for 6-12 months.

Because it's so clear, it will show any small bit of dirt or flaw if the window isn't thoroughly clean. The film can scratch during installation if a sharp squeege is used or dirt gets on the graphic, and those scratches will be visible because of the clarify of the film. It's vinyl so it's not eco-friendly. 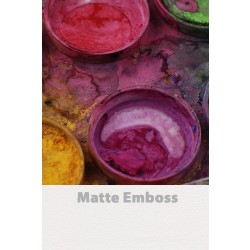 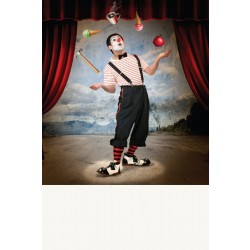 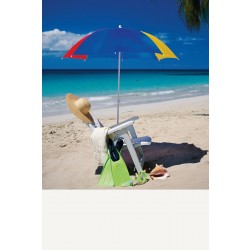 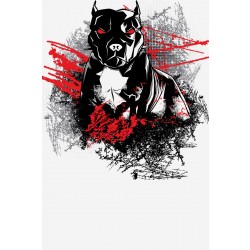 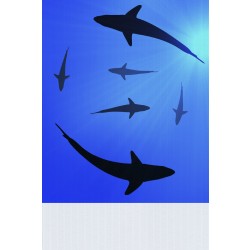 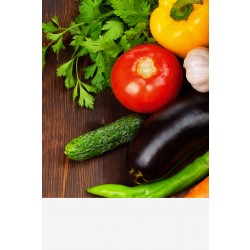 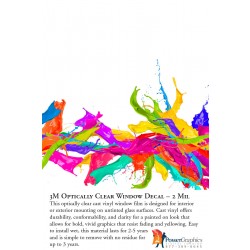 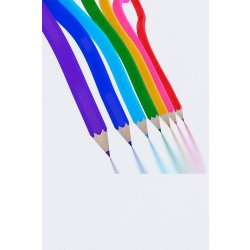 This 13.5mil material is a non-skid, pvc-free, grit coated film for outdoor walkway advertising on unsealed concrete and asphalt surfaces. It provides an exceptional bond to these surfaces, withstands abrasion and wear f More info...
Previous Next
I received the floor decals (on time) and they're great. I also received your samples today of your other material. Thank you very much for your follow thru and your prompt and professional service. I am certainly glad we found you. Again, thanks for the great service,Steve Boatner
I received the banner that you made for my soccer team the "Green Dragons". I love it! It turned out so much nicer than I really expected. It looks just like the mock up that I had sent you. I'll be showing it to the girls at today's practice. I'll be sure to let all of the parents and coaches know where I got it from. I'm sure that our AYSO Coordinator will also be curious. The quality of your banner is so much better than the airbrush-on-felt that the other teams were forced to go with. Thanks again for the quick responses to my questions, helping me ensure that you had the proper files to work with, and for the superfast turnaround of the product overall. Very appreciative,Roger Myrick - AYSO Coach
Got our banner. Looks great, and on time! It's been a pleasure working with you. Thanks very much for the great service. Sincerely,Diana Giglio - Marketing Manager
I just wanted to take a minute to thank you for an awesome job on our logo!! Not only is it incredibly clear and precise but the colors are extraordinarilly vibrant!!!! We highly recommend your company and look forward to doing further business with you. Thank you for all your hard work. Sincerely,Michele and David
Thank you so much for the excellent service you provide. All of my questions were answered quickly, my order was turned around very quickly, and the print was absolutely beautiful! Needless to say, I will be coming to you for all of my printing needs. Thanks so much.Justin Schnettler
I wanted to let you know that our print arrived and looked great. Thanks for your excellent service.Chris
I look forward to doing repeat business with your company, and feel that your professionalism has totally exceeded my expectations. Thanks again...Bruce Hudgens
I received my print job Tuesday morning after a very quick turn around. Thank you, the work was incredible. You have a customer for life.Karen Moreau Ceballos - Communications Coordinator
You are too cool. I got the graphic and trimmed the other one successfully. It's done, it works, it looks great. You guys did an excellent job. It looks perfect. I will recommend your company any day.Todd Pierson - Pierson Studios
Everbody just got back from the show and loved the flag poles and graphics. They even commented on how well they held up in the wind. Here's a great shot of one of the flagpole banners with some planes doing tricks in the background.Andrew - Bose Corporation
Got the posters today and they are Awesome! The border is perfect. Thanx! I will be sending more images soon.April MacAnerney
I just want to let you know that we are very happy with the posters that just arrived today. They exceeded our expectations in every aspect!Masako Cochran - Fox Custom Homes Inc.
Just wanted to thank you for your great work. The sign is perfect!- Tim
These signs look fantastic! We are very very happy with them and will most likely be ordering more down the road. They not only look great but are extremely convenient and easy to setup. Perhaps even our having them will drive a little more business your way. Thanks again!Richard Flathmann
I just received the stickers yesterday – your team did a great job and I hope very much to recommend your services and to work again with you in the future. Have a wonderful holiday! BesRebecca Owen
Previous Next